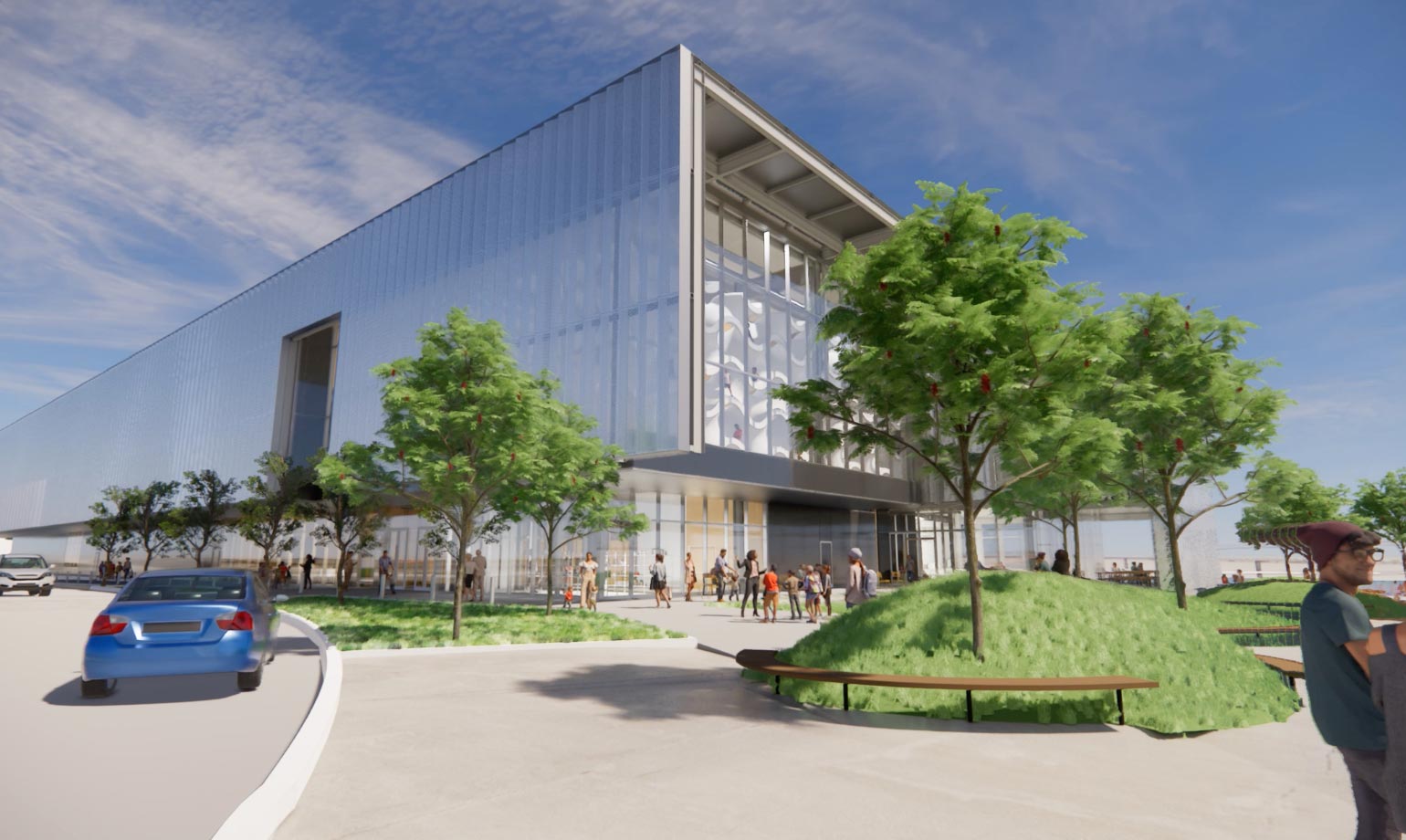 Omaha World Herald article from November 17, 2020 can be read here

Luminarium appears to be rooted in the word illuminate, and that’s just what community leaders hope the new science center will do: shine light on subjects like science, technology, engineering and math, and perhaps inspire the next generation of STEM workers in Omaha.

“The wonder that comes from a name like that is the kind of wonder we’re trying to inspire in this place,” said Trent Demulling, an executive at Omaha’s Kiewit construction company who is chairing the board of the new nonprofit that will build and operate the center.

The ground-breaking ceremony for Omaha’s privately funded science museum — set to open at Lewis & Clark Landing in 2023 — was scheduled to be held on Monday. But concerns over the state’s fast-rising coronavirus numbers led organizers to call off the ceremony.

Instead, they provided new information on the project, including its name and details on some of its signature exhibits.

Among the attractions of the new center will bea“geometric climber,” in which visitors will be able to learn about the art and symmetry of geometry by walking and climbing through a two-story exhibit.

There will be another two-story exhibit space devoted to the science of materials, where visitors will explore the weight, strength and other…