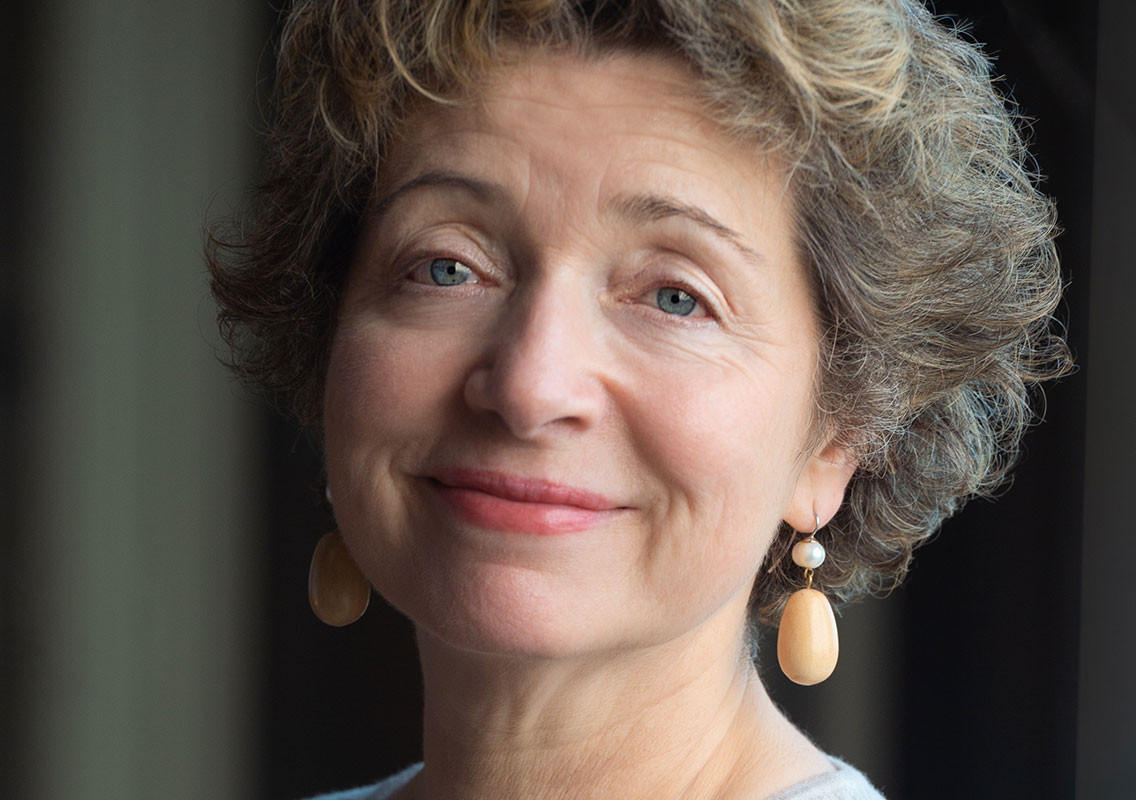 Raker, who takes the post in August, is an accomplished senior executive and former field biologist. She has successfully developed vibrant, mission-based enterprise and talented teams for the educational nonprofit, specialty retail, and travel sectors. Raker most recently served as Senior Business Director of Global Collaborations for the Exploratorium in San Francisco.

After joining the Exploratorium in 2010, Raker transformed multiple programs and founded a global consultancy to significantly grow worldwide impact, cross-cultural learning, and financial sustainability. Most recently, Raker and the Exploratorium team have focused on the development of new museum models that address equity and economics in a post-pandemic world, while co-creating extraordinary learning experiences with partners and their communities.

“I am thrilled to welcome Silva to Kiewit Luminarium as our inaugural CEO,” said Trent Demulling, Chair of the Omaha Discovery Trust Board. “Her passion for the mission, keen intellect, and extraordinary experience with innovative science learning make her an ideal choice to lead this institution.”

After graduating from the University of California at Berkeley with a degree in zoology, Raker spent ten years developing proprietary products, innovative programs, and fruitful partnerships for The Nature Company. Subsequently, as Chief Operating Officer and leading strategist for Backroads, Inc., she managed a complex global travel operation renowned for exceptional experiences and leadership.

Raker grew up in rural Northern California and travelled by airplane for the first time while in high school to attend a National Science Foundation summer residency program at Nebraska Wesleyan University in Lincoln. “These many years later, I am honored and thrilled to be returning to Nebraska and joining the wonderful community of Omaha as inaugural CEO for the Kiewit Luminarium,” Raker said.